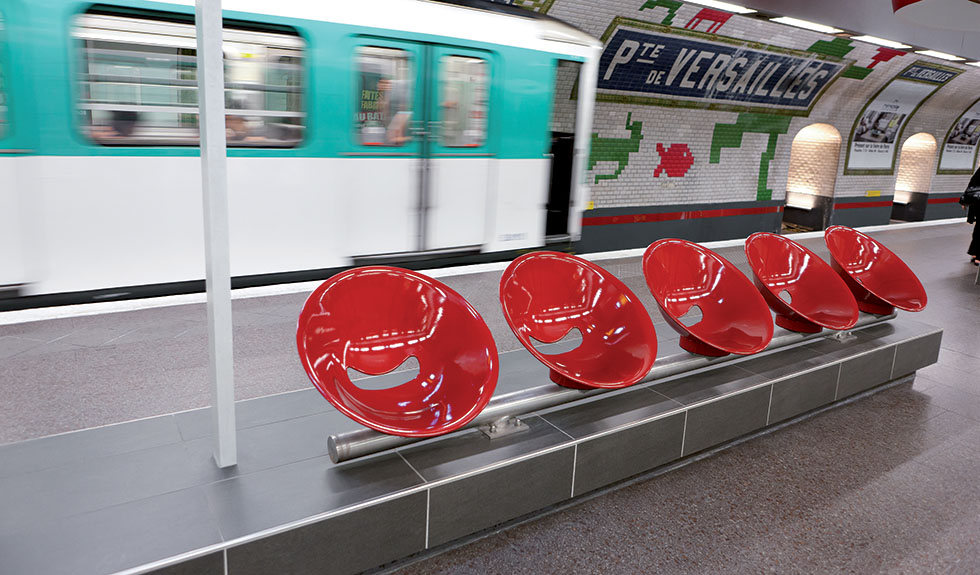 In public transport, complex infrastructure such as metro systems requires an in-depth study of its characteristics, not only from a technical and architectural perspective, but also from an aesthetic standpoint. Given the significant investment from major metropolitan cities, the design must ensure durability and ease of use, along with a timeless image that can look modern for the decades to come. Hence the need to deploy the best design practices and the best performing materials for urban stations: the result is metro systems that not only serve the needs of cities, but also enhance their prestige. Notable examples in Europe are the Paris Metros.

The Paris Metro also has floors partly covered with Lea Ceramiche materials. The Paris metro network, whose first line was opened back in 1900 during the Universal Exposition, now has 16 lines, mostly underground, and 303 stations. It is the third largest metro in Western Europe after London and Madrid. The stations, which mostly have vaulted ceilings, feature decorations that were designed in 1900 and that are largely unchanged. Naturally, over the years it has been restyled a number of times: starting in the 1950s, for example, with the complete revamping of the trains, a process of development and modernization that continues to this day. The floor coverings include Lea Ceramiche’s Basaltina Stone Project, a collection inspired by basalt lava stone. Presented in the shades of grey, it features tiny black dots on the surface, the main feature of natural stone reproduced on porcelain stoneware in a hyper-realistic manner. In the Paris Metro, the Basaltina Stone Project designs the spaces in perfect harmony with the walls, combining underlying minimalism with functionality and durability and giving it a bold and distinctive character. 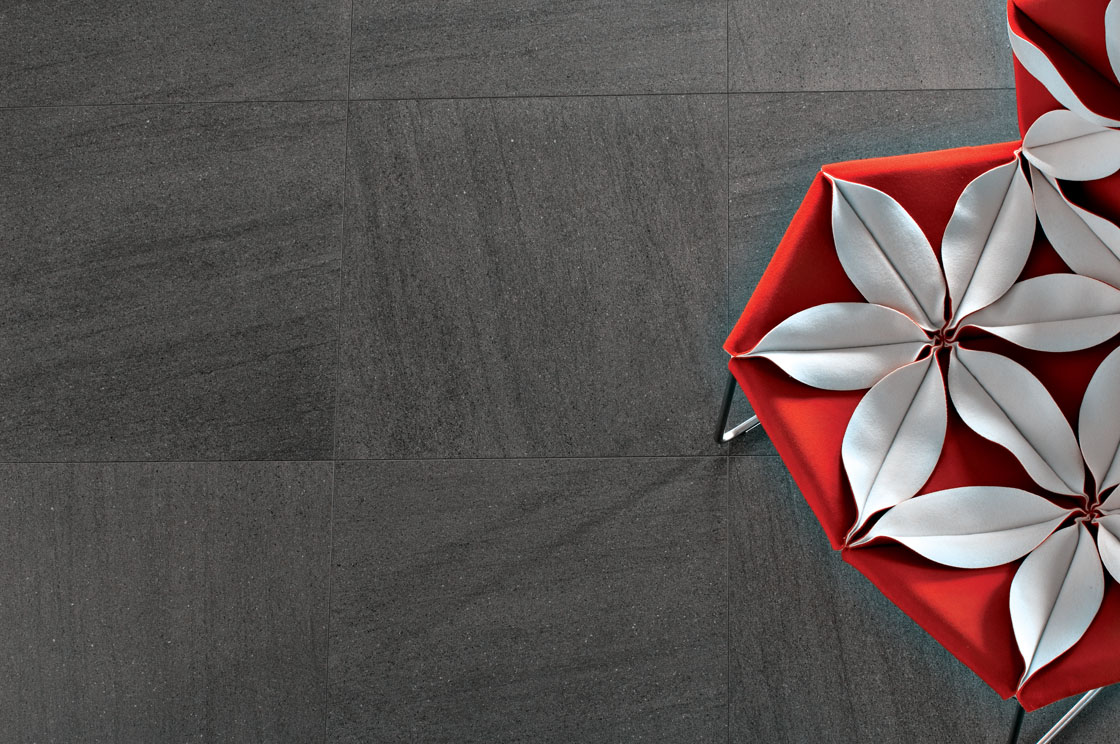 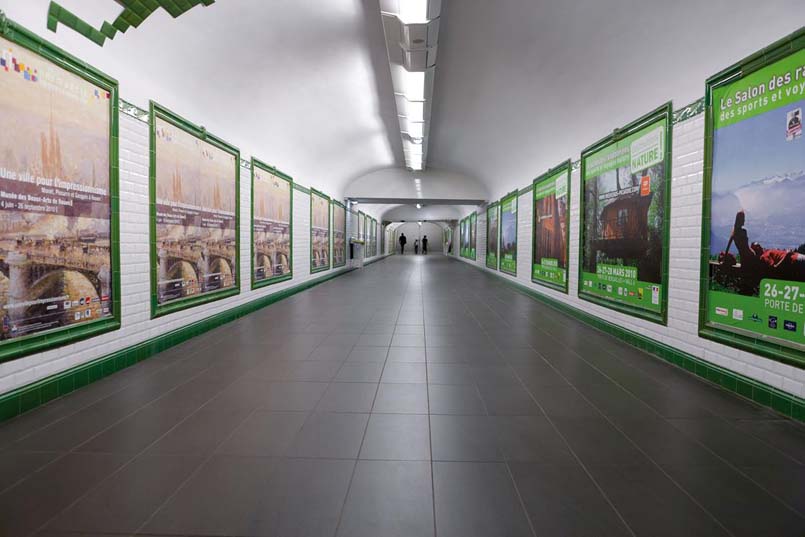 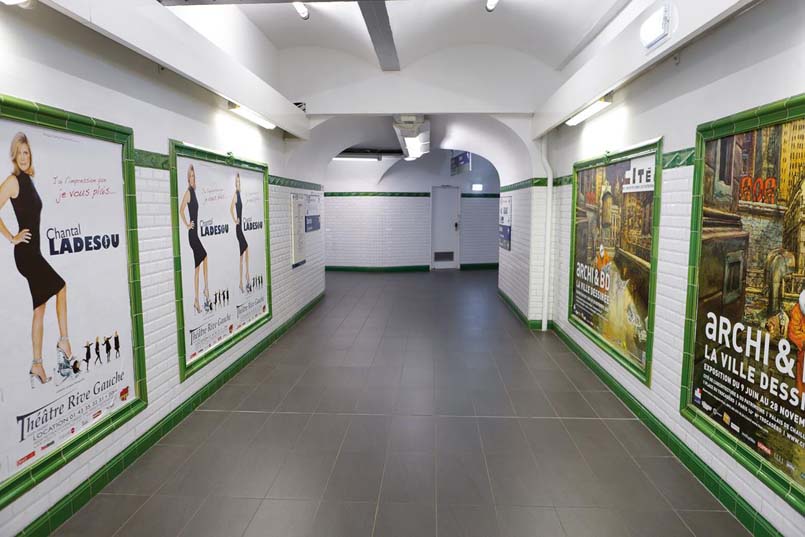 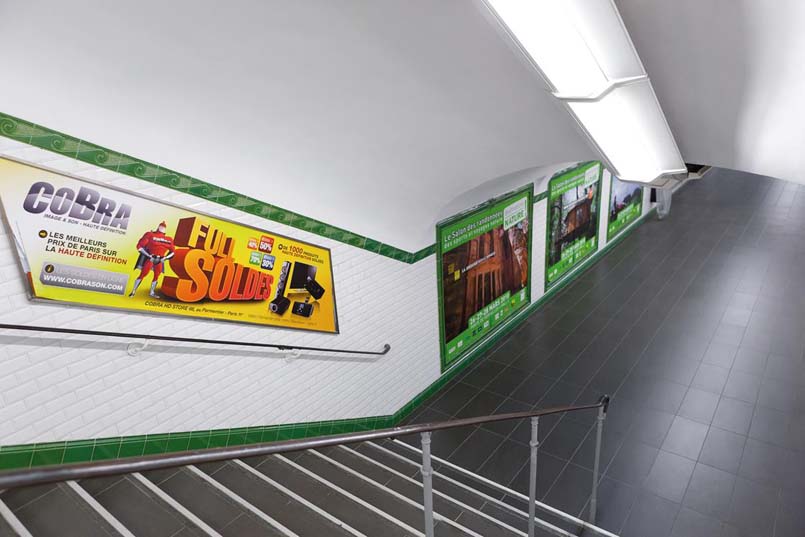 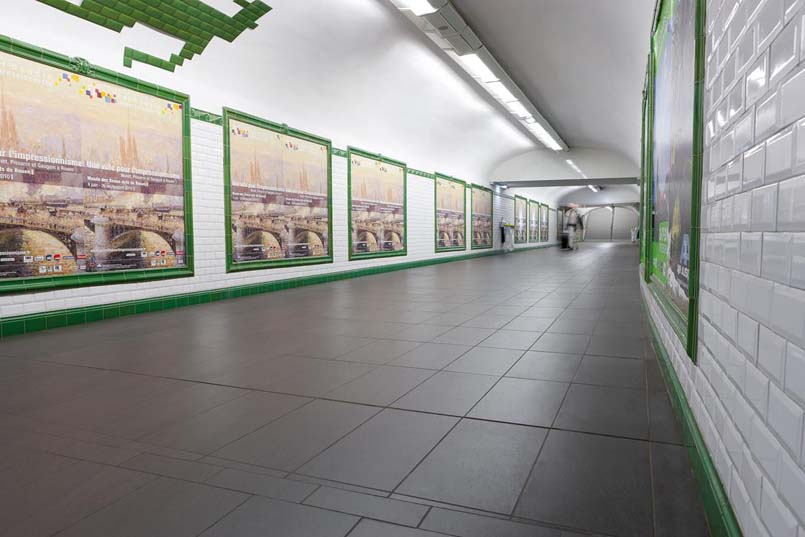 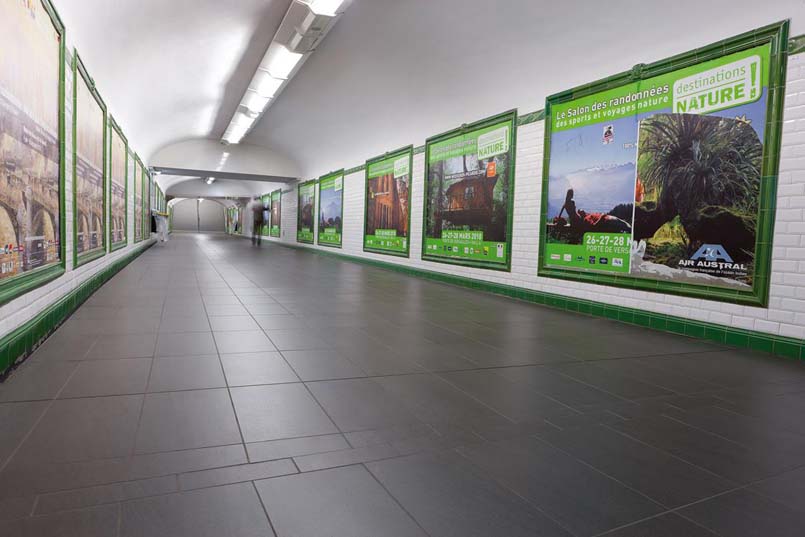 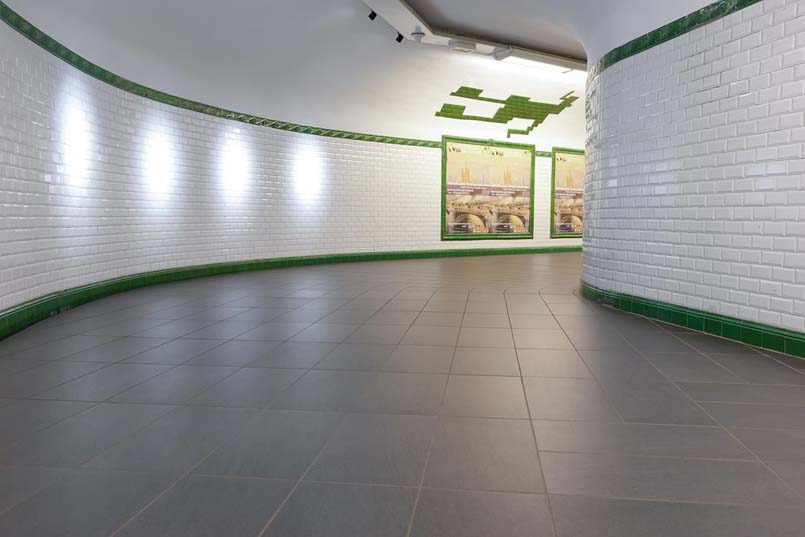 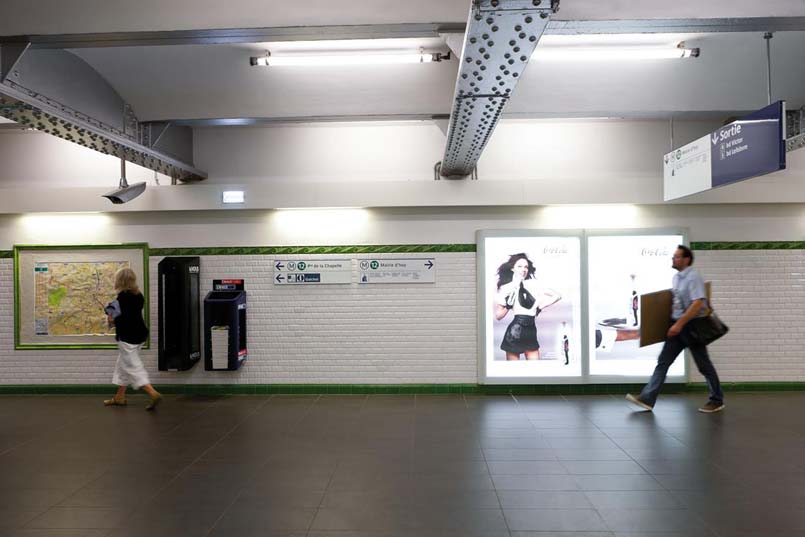 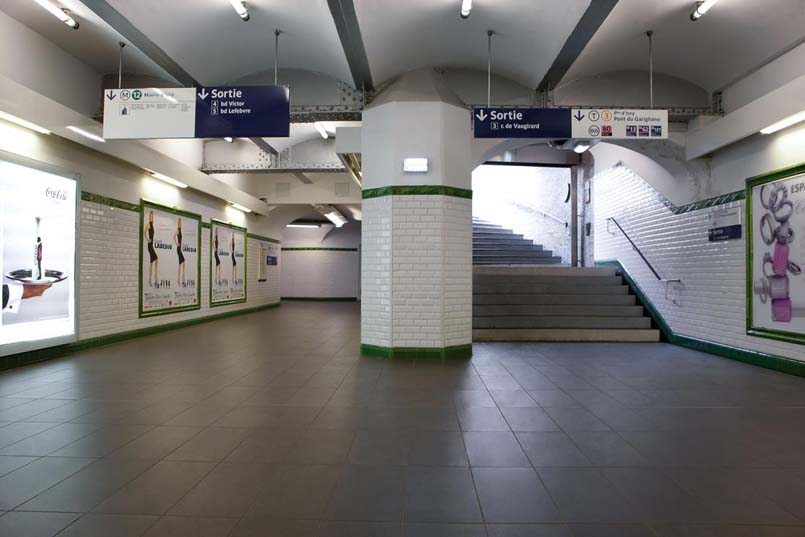 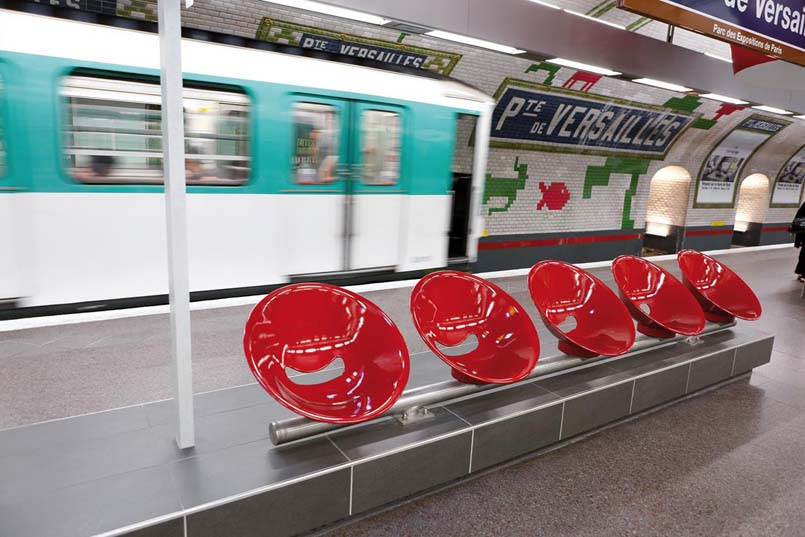 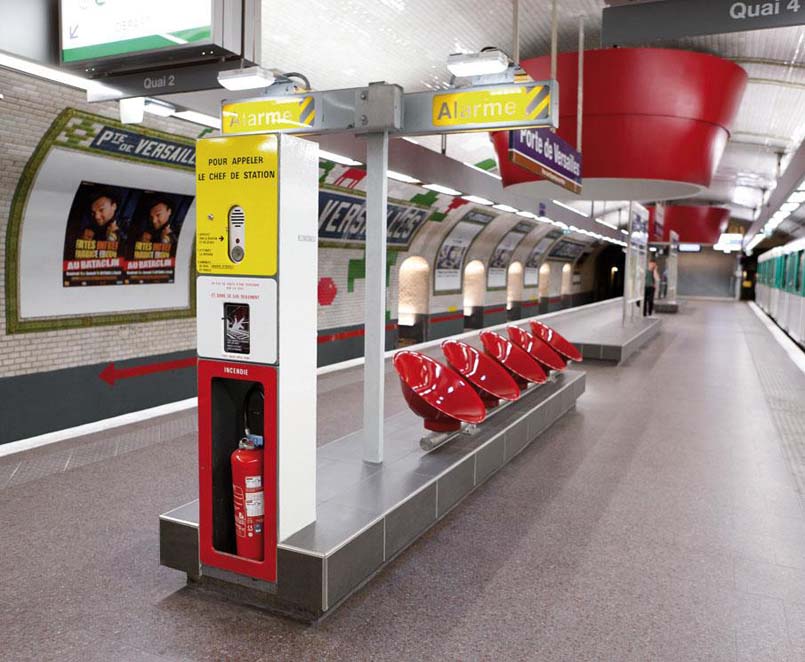 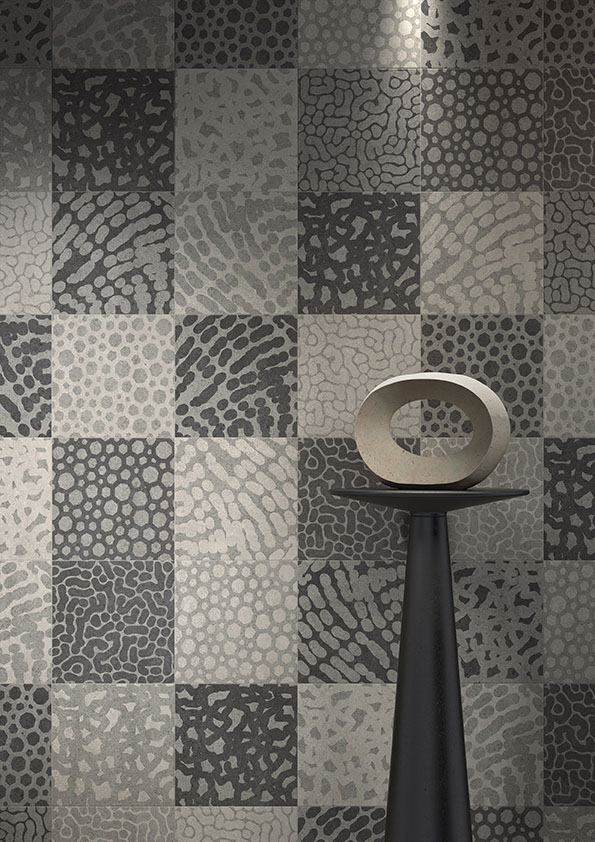